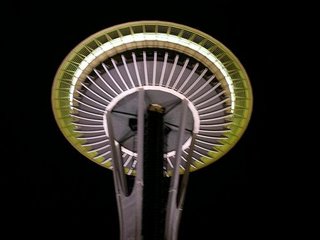 The theme for the 2006 conference was Changing Lives and Building Community: Nonprofit Technology in Action

900am: Guy Kawasaki
1030am: Emerging Standards for User-Centric Identity: Tools for Creating Improved Relationships With Constituents
130pm: Managing Technology Projects: Finding the Right Tools and Appropriate Processes
330pm: The New Role of the CTO:It's All About the Strategy
8pm: Event at the Space Needle

9:00am: Trisk Dziko, Technology Access Foundation
1030am: Everyone is Online, Now What? How We Can All Work Together to Have a Bigger Impact
130pm: Getting Your Cause on the Map: Improving Your Program Delivery with Geographic Information Systems (GIS)
330pm: The Next Generation of Open Source Tools
Posted by g michael amante at 9:46 AM 1 comment:

I currently have a Sony Ericsson T68i phone(2.5 years old!), and service with T-Mobile. Prior to owning this phone I had a Samsung flip-phone, and a Kyocera candybar style phone with Sprint. But when I moved from Brookline to Allston, Sprint coverage seemed to be lacking in my house. While T-Mobile is known for their great in-city coverage (works underground at major subway stops), they also allow for usage of superb phone models(any unlocked GSM phone) which just aren't possible through many other wireless carriers in the US aside from AT&T. T-Mobile's coverage is pretty bad when you travel out to the rural areas(unless your phone supports the 850 band, but usually while I'm out there I'm on vacation and don't want to be easily reached anyway.. Well enough about service and carriers, this post is really about my phone...


These features i'd like in my next phone/service, and probably won't upgrade until:
-3+ megapixel camera
-superb audio/microphone quality, 2.5mm headphone audio out..
-internet audio streaming & playback
-faster internet data tranfers when using phone+laptop combo
-Similar pricepoint (under 50$ for all the minutes/data xfers I need)
-better network coverage
-mini-usb charging/data connection would be nice.
Posted by g michael amante at 3:22 PM 1 comment:

Email ThisBlogThis!Share to TwitterShare to FacebookShare to Pinterest
Labels: cell 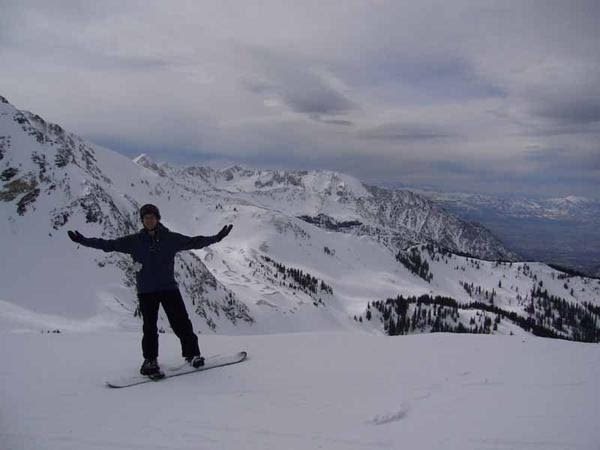 Just getting back from Utah.. what a trip. I actually devoted a whole site towards the organization and memories of the trip:

I was supposed to leave 10am on Wednesday morning, but it snowed 10+ inches on Tuesday night, and I changed my flight to get a day of fresh snow in!! We went to Solitude and did some light hiking off the main trails to get some fresh tracks, it was such a great day.... 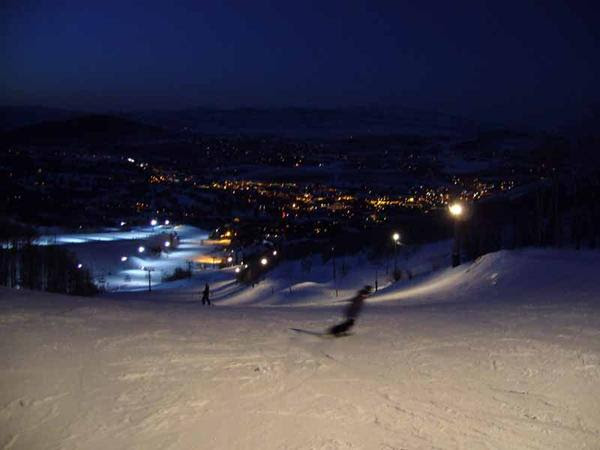 I look forward to coming back here sometime soon!! but this could be the start of the annual trip to the Rockies...
Posted by g michael amante at 3:31 PM No comments: