Almost two months have gone by, without a single post to the blog. While my telaetas.com/photos section has been updated pretty often with the weekend and weekday excursions -- I have been light on words. So what has happened? Where has my mind been?

I was able to check out one of my favorite DJs (Tiesto) at a pretty small venue, which was fantastic. I've been able to get out fishing a few times, catching some striped bass -- although haven't caught a keeper yet, hopefully this fall I'll land one.

I made a trip out to Colorado, with the thoughts in the back of my head, is it a place I want to live for a few years of my life... My conclusion is I would like the change, but ultimately would probably end up back in new england near family, friends, the ocean, mountains and four seasons of unpredictable weather.

I did some camping up in Maine, have been trying to maintain my jungle of a garden, been enjoying as much time on the water and beach as possible. I was even lucky enough to fly a small plane over Ipswitch and Cape Ann. 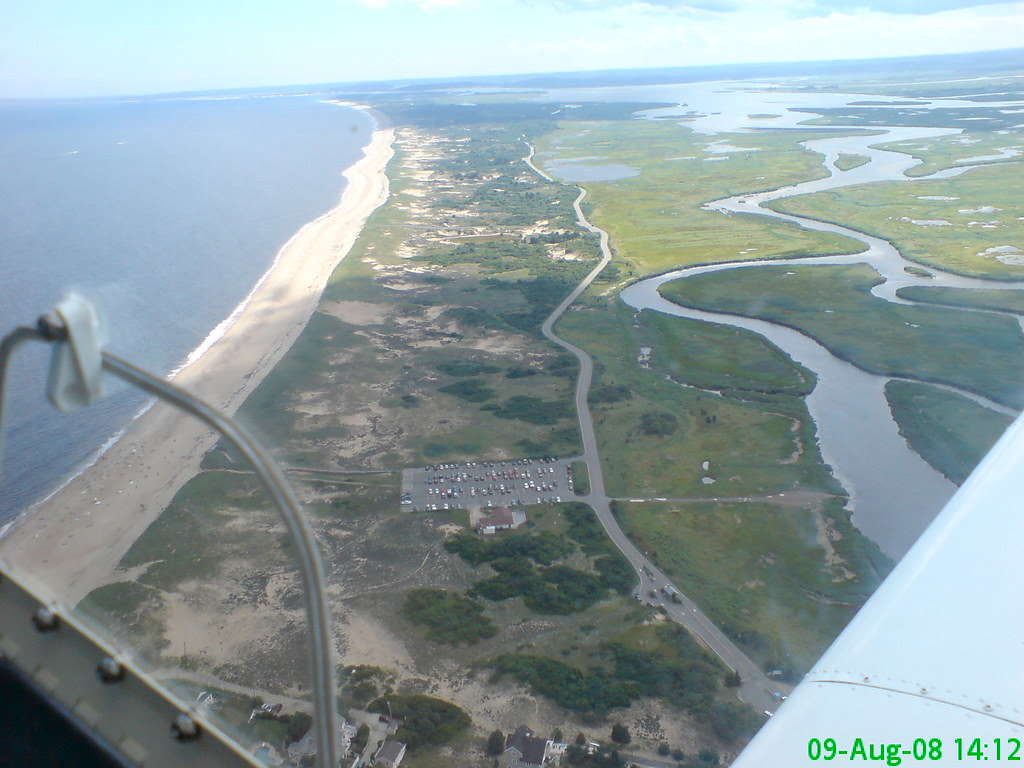 Off to Ireland next week to meet up with my brother, who by now is an experienced European traveler! I hope to catch a bit more of an indian summer on my return, but I can say that I've truly enjoyed these warmer months as much as possible.
Posted by g michael amante at 10:21 AM